Đà Lạt is a mountain town in the south of Vietnam, and a popular tourist stop. It was settled by the French as a resort town/place, and for a short time it was even the capital of French Indochina. My task for the day was to get from this town down to Nha Trang on the coast. This trip is actually quite pleasant and it’s something I recommend to people visiting Vietnam even for a short time. 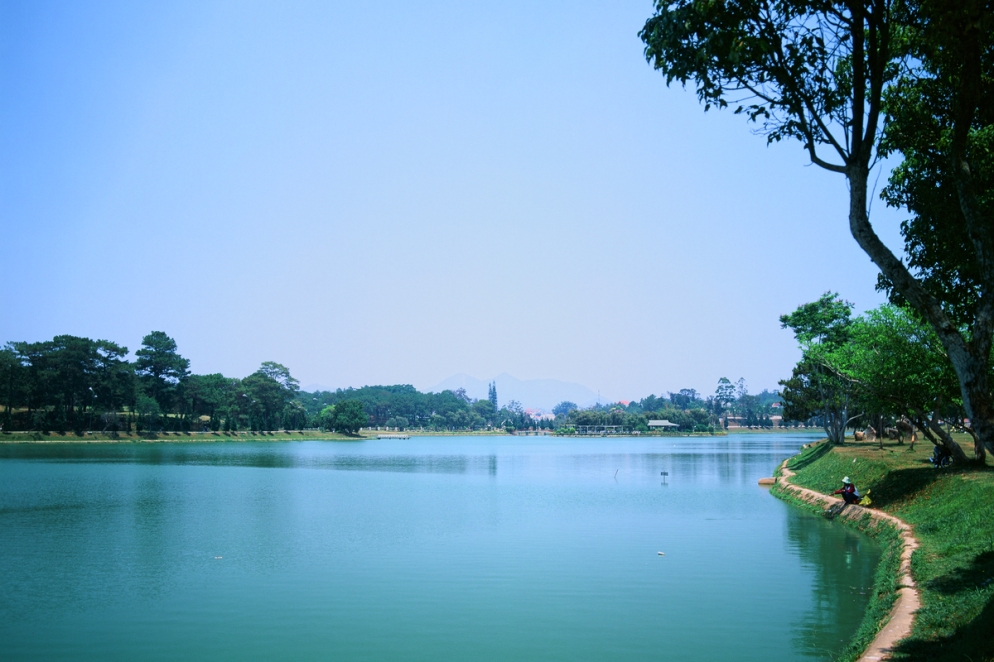 The south of Vietnam has a tropical climate. There are two seasons – ‘hot and wet’ and ‘hot and dry’. The air stays warm well after midnight. There are plenty of coconuts and the beer is pale and usually served with ice. So for the people of Saigon, Đà Lạt is a fairly convenient place to get away from all that. 1500 metres (about a mile) up in the mountains , the weather might actually be cool enough to break out your coat and scarf. You can buy exotic fruits like strawberries. If you squint, it’s a little bit like you’re in an old European town.

The town itself is pleasant but not too exciting. The big reasons to visit are in the areas around it – waterfalls and national parks and such. I didn’t have time for that – I had to be on the beach by sunset. Luckily the climbing had been done and I needed to just roll down to the coast. I’d done this before – I knew it only took a few hours, and the road is generally good. Sleep in a bit, get some photos, see about lunch – then I might get going.

The weather that day was unusually fine. It really was a great day for riding. On my way out of town, I was found by a fellow also on his way to Nha Trang. He had a French accent and what looked to be a proper motorcycle. We travelled together to the highway, where we said farewell and he left me behind.

At that moment I remember feeling a little… dejected, I guess. I don’t know the right word for it. My bike was just a lot slower than his. I knew it wasn’t fast, and I’d planned my trip around legs that wouldn’t take too long or be too stressful. But when he clicked up a gear and disappeared ahead of me, I wished I could get around the country with such ease. There were a couple long legs in the weeks to come that I was a little worried about. With a bike like that, I probably wouldn’t have had to worry! My feeling was a kind of lonely wondering about how some people have it so easy, and why I was stuck with what I had.

I made it fine up the country nonetheless. And I was yet to discover what my bike could actually do – but that’s for later. 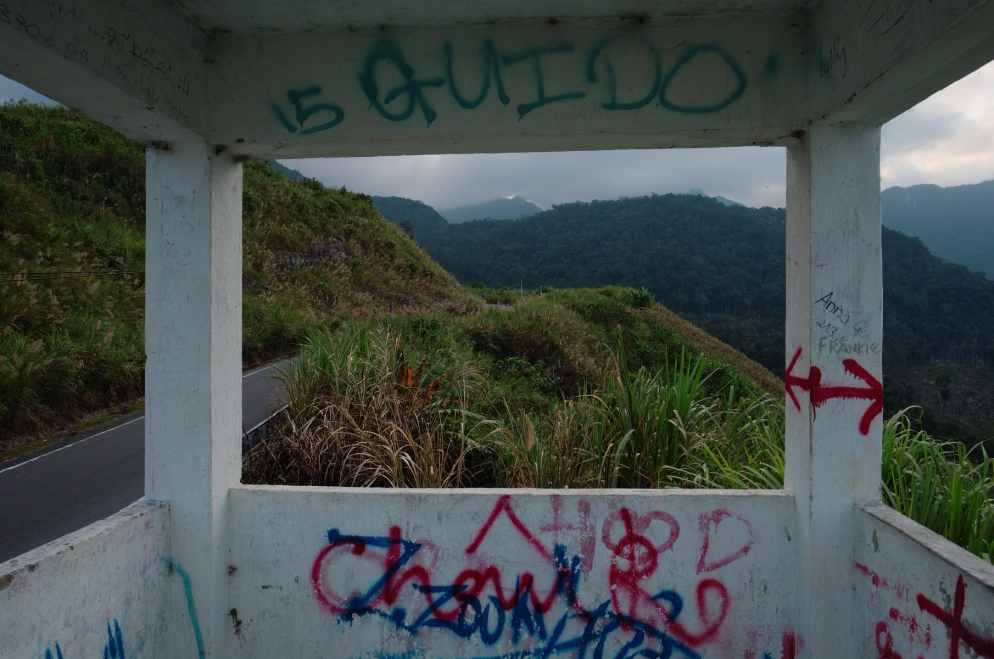 The road from Đà Lạt to Nha Trang is mostly new but there are a few deadly potholes to watch out for. It only takes a few hours but, as always, give yourself plenty of time.

I rolled into Nha Trang as the sun was setting and found my hotel by the beach. This town is known for its seafood, so of course I got a chicken marsala at the nearest Indian place.