A couple months before my trip, I had had a conversation with someone in Saigon, and we had discussed beach resort experiences. They insisted that this place called Jungle Beach was just the best. That conversation led me here, in April 2016. And I’m glad to say that it was… decent. 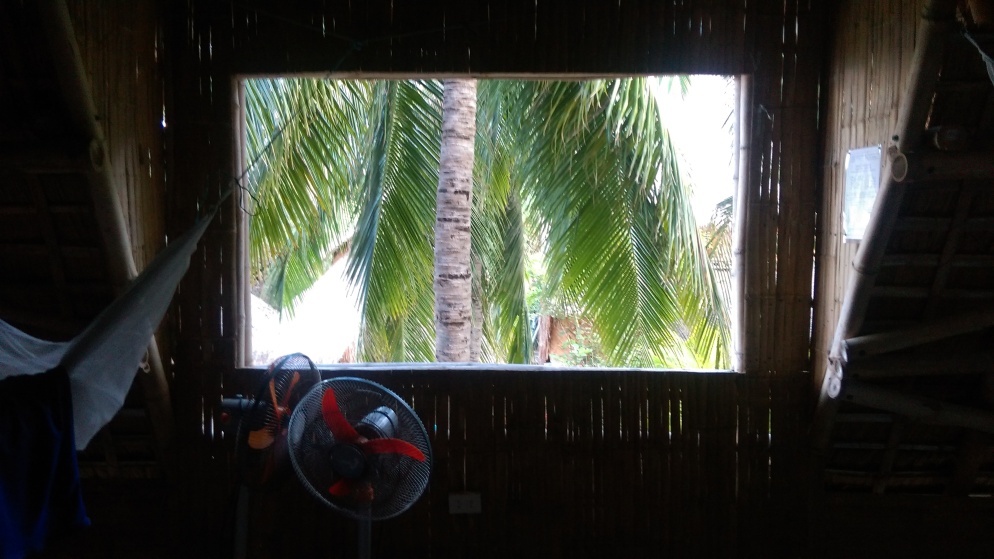 Jungle Beach is pretty much what it says on the tin. It’s on the beach, and there are a bunch of palm trees and stuff around. Actually I take back that first sentence – It’s kinda jungley. It’s right next to a place called ‘Wild Beach’ which, as far as I can tell, offers the same experience. And it’s quite a peaceful area. So there you go. 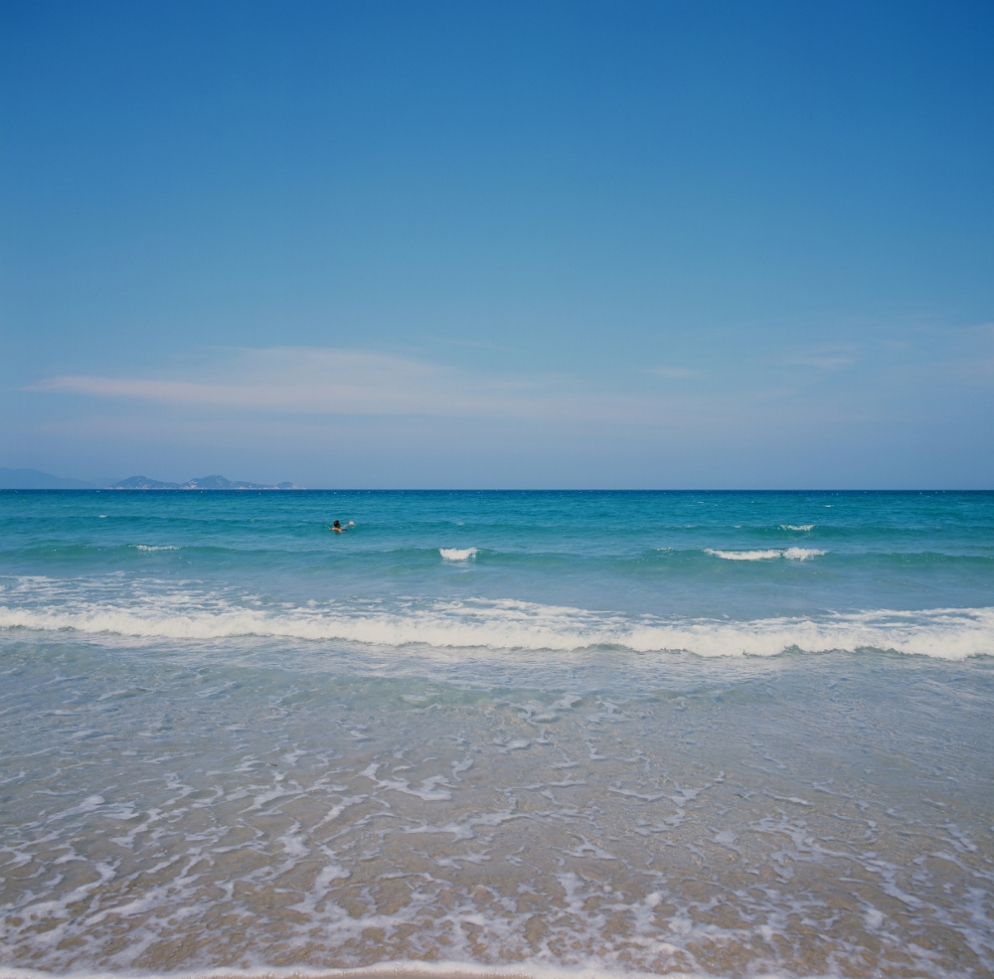 Today was my first rest day, so I took the opportunity to sleep in, then do some swimming and wandering. So there isn’t much to report from this day. In the evening I met some more interesting folks, this time a couple of American guys (I think?) and a Taiwanese lady travelling together. One of the guys had been to a whole bunch of places. I was rather envious.

I’m going to compare this to a different resort, also near Nha Trang. Whale Island is a resort I had been to nearly exactly a year before, and the experience was better. It’s more expensive, at around $50-60 a night including food, but you have a whole island to explore instead of a few hundred metres of beachfront. The food was more exotic but not necessarily better. The sleeping-places were cooler and better-maintained. The staff were generally helpful, which is not what I would call the staff at Jungle Beach (“apathy-stricken”). Whale Island does lack wi-fi except for in its restaurant, and it’s too remote for mobile signal (except at the island’s peak). It also lacks the social aspect – that is, it doesn’t encourage strangers to interact.

Overall, Jungle Beach is a good experience. I did enjoy my time. However, if you’re coming this far, then you might as well go to Whale Island. So to the person in Saigon with whom I had that conversation – I was right.